What Is Dal Bati Churma

“Dal Bati Churma” can make with Dal and wheat flour. Dal is made from moong dal and urad dal, cook them with spices and fried onion, tomatoes and chilli. Bati is made from wheat flour, adding salt for saltness and add baking powder for its softness and crunchiness. After baking bati topping it’s for powdered sugar gives this recipe a sweetness taste and cardamom powder gives it flavour. That is called churma.

Dal bati churma is a traditional food of Rajasthan . This is a homemade recipe that can be prepared by everyone. People like this recipe too much because it is healthy and home-cooked grub food. This recipe is very easy to make and takes a lot of time. This recipe is prepared in three-step. But all over it is a favourite dish of India and represents its culture. Now learn its making process and its required ingredients.

How To Make Recipe

For preparing bati take a big bowl. Pour one cup of wheat flour into it and add ¼ teaspoon or one pinch of baking soda in it. Then add a half tablespoon of salt to it according to its taste. Add half a teaspoon ajawine to it and mix them well. Now add two or three tablespoons ghee to it and mix it’s all well. Now knead it with Luke’s warm water smoothly. Then after kneading put it on one side of the table and cover it with a lid. Then rest out it for a half-hour. The kneading mixture is ready for making to bati.

Now the second step begins The making process of dal . For making dal take a nonstick pan or pressure cooker. Switch on the gas stove and heat it with one and a half cups of water. Then in a bowl take urad dal and moong dal both and wash them two times. Then pour it into this pan. Add one tablespoon of salt to it according to its taste and also add one pinch of heeng in it. Then add one-fourth teaspoon of turmeric powder to it and boil them. Cook it from a medium-low flame. You can use a pressure cooker also for making dal. After two or three whistling the dal is cooked well, then release the whistling, and the dal is ready. The similarity in the pan the dal is cooked well then remove it’s from the heat.

After frying add the dal into it and boil them all together. Now remove this pan from the gas stove and put it on another side of the table. Then take another kadahi for a chuckle of dal for making tasty touch. Firstly heat another kadahi and then one tablespoon ghee in it. Then ghee became hot pour a half teaspoon jeera in it. Pour a little amount of heeng in it and a big red chilli in it. When jeera started to poping in ghee then pour it on top of the cooked dal. The dal is now ready.

After resting for thirty minutes remove the lid from the kneading mixture of bati. Then in the microwave oven set in convection. Set the mode temperature at 200 degrees Celsius. Baked bati at 200 degrees heat for about twenty minutes. If one side baked bati then turn it to another side. Then the bati is ready.

For preparing churma to take two or three bati then sprinkle some powdered sugar and cardamom powder on it. Now Pour one teaspoon ghee and some dry fruits on it. Then take a serving bowl and serving plate. Arrange bati on a plate and serve hot dal in bowl. The authentic Rajasthani dish dal bati churma is ready for eating and enjoy. 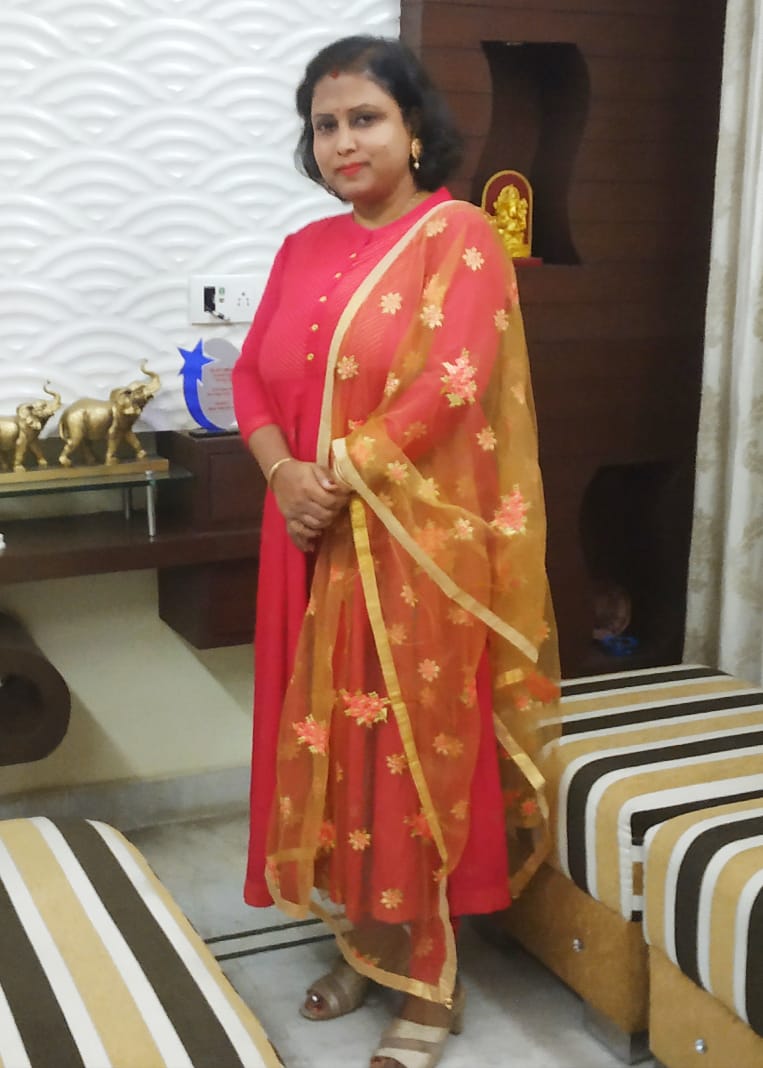 Hi everyone, My name is Reena Burman from Jharkhand. I love two things in my life teaching & cooking. That's why I'm sharing my secret recipes for foodies. Make at home and enjoy with family and friends. 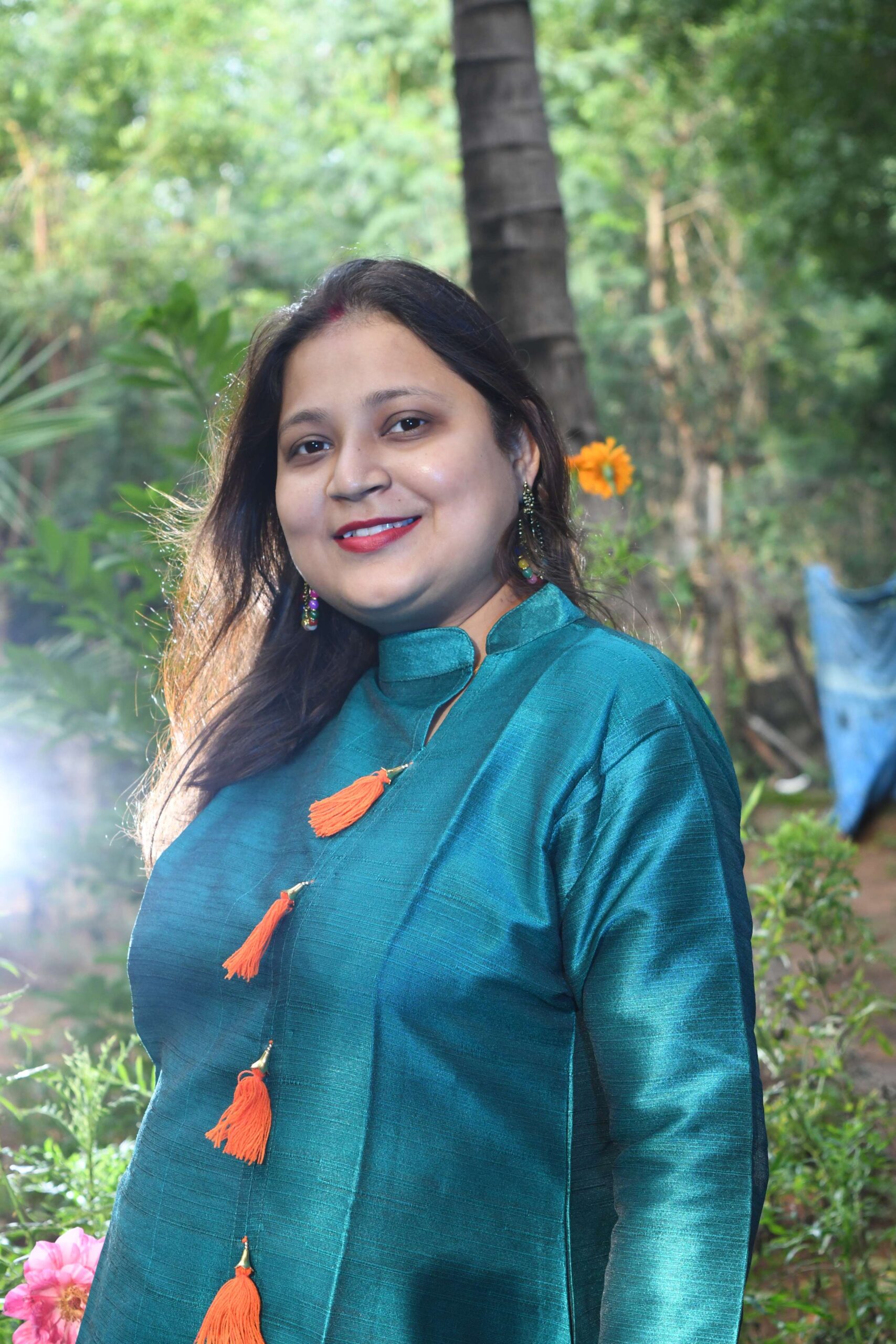 Shashi was born in a small town of Jharkhand so called Bokaro and raised in Patna, except for the time when she moved back to Hyderabad and attended master degree there. She studied History and Computer at the IGNOU. She began writing her debut website after obsessing over kitchen about Indianfoods. When she’s not writing, she can be found wandering through nature or real life photography at public places. Shashi is the prime author in Indianfoods.co.in and currently lives in Hyderabad with her husband and son.

* You will receive the latest news and updates on your favorite celebrities!