Gujiya recipe or Pedakiya is a dry sweet dish made from maida and stuffed inside khoa, fried semolina and dry fruits. Adding sugar powder to it makes its stuffing taste sweet and cardamon powder increases its flavour. It is figured by the gujiya maker and deep fry in ghee makes its crispness and crunchiness. It is prepared in festivals like the lucidity of God.

Shaped like a half moon, the gujiya or pedakiya is filled with a sweet mixture of grated and roasted dried fruits, khoa, grated coconut, and a hint of suji to lend it a grainy texture. It is specially made and consumed during Teej, Holi and Chhath in India.

Gujiya is a homemade recipe made by every woman during their religious festivals. It is also called padukiya or parakiya. Gujias are prepared in Uttar Pradesh, Rajasthan, Gujrat and Bihar regions of India during Holi and Diwali festivities. Dry ones are called Pedakiya in Bihar. Pedakiyas are very popular in Bihar and are relished by everyone.

It is a special sweet dish liked by everyone and a dry sweet stuffed with khoya, fried semolina and another thing like fried besan, grated coconut and others. This is a very easy recipe but takes a lot of time to its preparation.

Now know about its making process and its needed ingredients. Let’s go and learn its method. 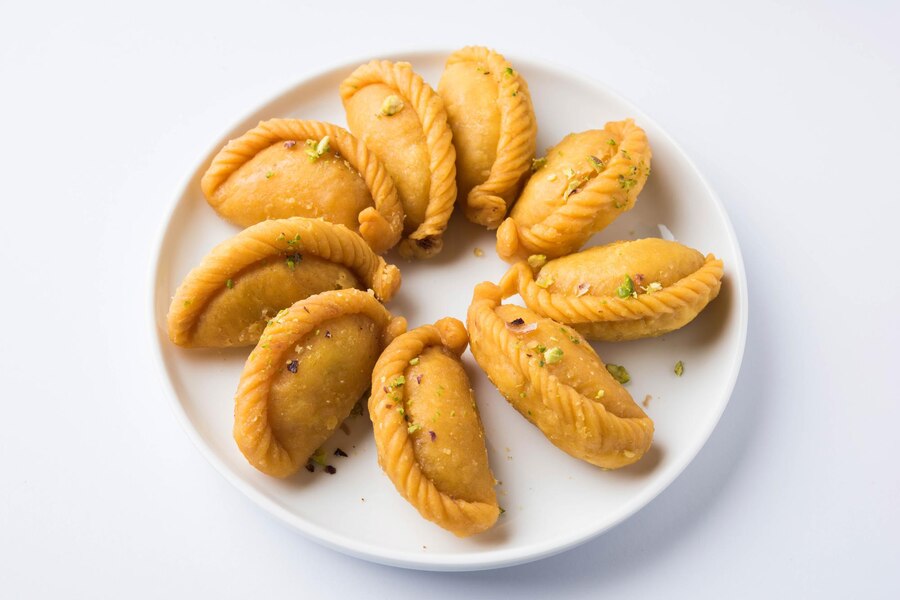 A traditional Indian dessert made from grated and roasted dried fruit, khoa (coconut), grated coconut, and suji to give it a grainy texture, the gujiya is shaped like a half moon. It is specially made in India during Teej, Holi, and Chhath.
Servings 4
Prep Time 45 mins
Cook Time 30 mins
Total Time 1 hr 15 mins

Q; Why do we eat gujiya on Holi?

Ans – There are many theories as to what led to the origin of gujiya, one of them is Turkey’s Baklava. It’s believed that idea of the gujiya might have originated from Turkey’s Baklava, which is also a sweet wrapped in a flour cover and stuffed with dry fruits.

When it comes to the Indian region it’s believed that the gujiya belongs to the Bundelkhand or the Braj region in its present avatar, the khoya has inevitably been the filling of choice for the gujiya. Of course, the name changed as it crossed states — one by one. In Bihar, it’s known as Pedakiya, Ghughra in Gujarat and Karanji in Maharashtra.

Q; In which state is gujiya famous?

Ans – Gujias are prepared in Uttar Pradesh, Rajasthan, Gujrat and Bihar regions of India during Holi and Diwali festivities. Dry ones are called Pedakiya in Bihar. Pedakiyas are very popular in Bihar and are relished by everyone. There it is used as holy offerings in Chhath.

Q; How long does gujiya last?

Ans – Gujiya will remain fresh for about 3-4 days as it has mawa in it. If you make filling with rava/semonlina then you can have more shelf life.

Q; Is gujiya healthy to eat?

Ans – No, this recipe is not good for diabetics, heart and weight loss. The recipe contains sugar, plain flour and is deep fried. So stay away from it. Any food that is deep fried is not suitable for healthy living. 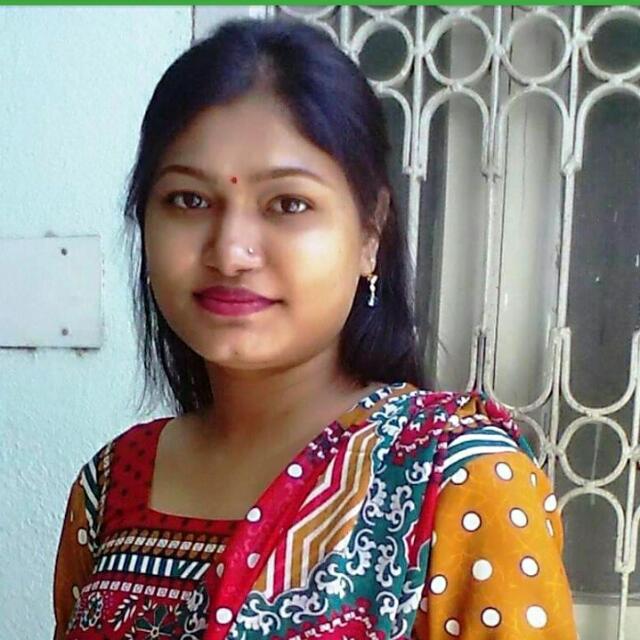 Hi, i am Neha from Nawada (Bihar). As a contributor of this site, sharing my some special recipes for food lovers. 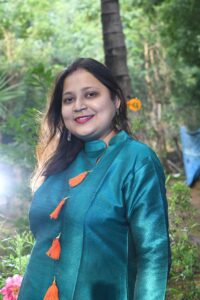